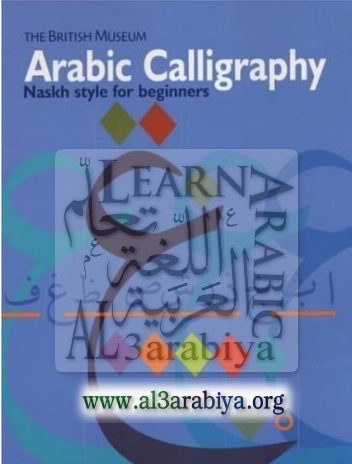 The first stroke-by-stroke guide ever produced for learning to write Naskh, one of the six major cursive Arabic scripts. Its origins can be traced back to the late eighth century AD and it is still in use today, over 1300 years later. The Ottoman Turks considered Naskh the script most suited for copying the Qur’an and today more Qur’ans are copied in Naskh throughout the Islamic world than in all other Arabic scripts combined. This introductory workbook makes it possible for everyone to learn and enjoy the beauty of Arabic calligraphy. Based on his experience of running workshops and demonstrations at The British Museum and other cultural institutions around the UK, Mustafa Ja’far has created an easy-to-follow, teach-yourself guide.