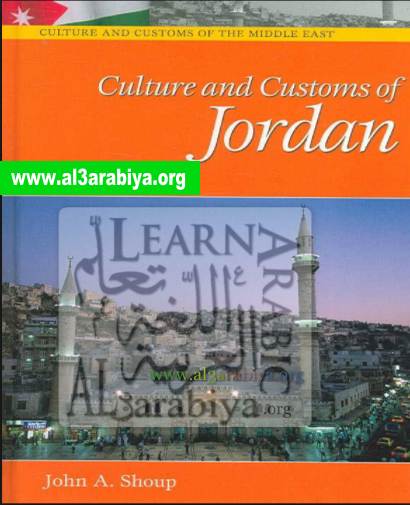 After a solid overview of the land, people, and history in Chapter 1, Chapter 2 covers religion. Jordan is still a conservative Muslim state, with a Sunni Muslim majority, that retains good relations with its citizens of other faiths. The discussion of literature and media in Chapter 3 emphasizes the pan-Arabic tradition. In Chapter 4, architecture, art, and traditional crafts in Jordan are shown to be linked to the history of the country and its religious and ethnic diversity. In Chapter 5, the cuisine and culture reveal inspiration from the region of Greater Syria. In the Gender, Marriage, and Family chapter, Shoup looks at the conservative and powerful family and changing women’s roles. Highlighted in the Social Customs chapter are the topics of honor, shame, and respect, social clubs, and more on women’s roles in the middle class. A final chapter on Music and Dance covers everything from their Bedouin roots to Arab rap.