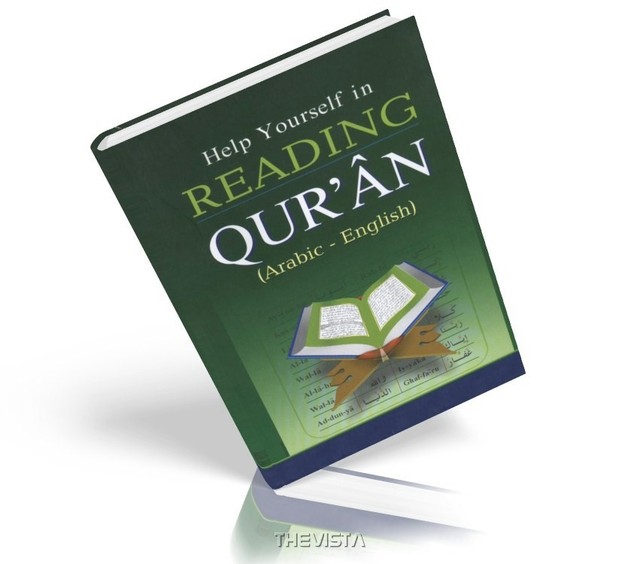 It is a guide for learning to read the Arabic of the Qur’an in a simple way through transliteration without a teacher. After mastering this guide , one will be able to read Qur’an without any difficulties.

It is the basic teaching of Islam to read Qur’ân as many times as one can. The reward of the recitation of Qur’ân and remembrance of Allah is very great, and we can get that reward only if we are able to

read the Qur’ an in its original language Arabic.

But the Muslims, who can not read Arabic, are unable to get benefited by reading the Qur’ân in its language. To ease them from this difficulty, we expressed our desire to Qari Abdus Salam to prepare some kind of helping guide, we are happy to express that Qari Abdus Salam prepared this book taking keen interest and using all his expertise of teaching Arabic language and Qur’ân. May Allah favour him with His Mercy.

In this book, through transliteration, an easy approach has been offered to learn reading Arabic in a simple way. Through step by step lessons, all the necessary points are such explained that one can easily understand and read Arabic to earn the ability of reciting Qur’ân with its correct pronunciation. Hence this book is as useful for children as it is for elder people.

As no such attempt was made before, which can help people learning to read Arabic and recite Qur’ân, wc hope that all persons, who were unable to read Arabic, will appreciate our efforts and get the advantage.

We hope that Allah will make our efforts successful and bless all of us abundantly- Amin.