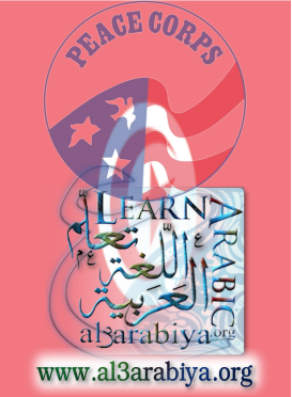 This program of instruction is designed to prepare Peace Corps volunteers to communicate in Tunisian Arabic. The book is divided into 30 units with every fifth unit a review. The basic format for each unit includes the following items:
(1) introduction consisting of dialogs, texts, and/or pictures;
(2) questions on the dialog or text;
(3) notes on the dialog or text;
(4) useful words and expressions;
(5) lexical drills;
(6) structural notes/structural drills;
(7) communication activities; and
(8) writing.
Each unit revolves around a particular subject, such as asking directions, the post office, the market, the family, travel, or the weather. It is intended that each unit take six to eight hours to complete. Throughout the text, Arabic script is used alongside phonetic transcriptions. (Author/JB)

the links for the dictionary have exipred