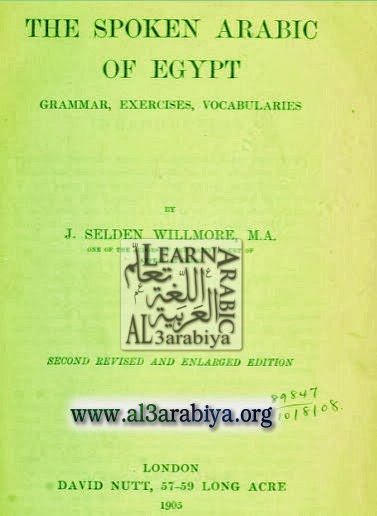 The new edition has been called for by the publisher in view of the continued demand for the Grammar both in Europe and in Egypt since the first became exhausted six months ago. A complete alphabetical list of the words used in the Exercises on the Accidence has been inserted, and an Appendix containing a few additional grammatical notes ; and the work has been generally revised. A Key to the Exercises, including the Stories, has been published separately. 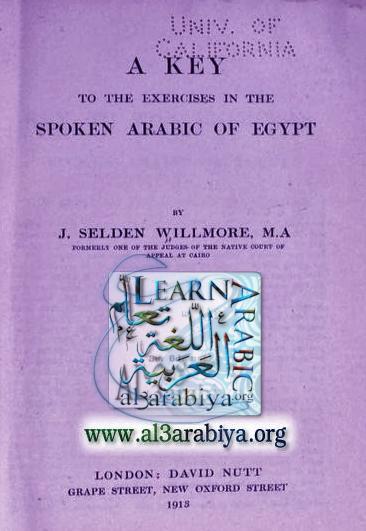 A key to the exercises in the Spoken Arabic of Egypt

A key to the exercises in the Spoken